Once Kris, Danny & Raymon gave up their einzelganger status as DJs and unified as a collective. Yør Kultura was born and didn’t take too long to grow up and see the world.

By not sticking to one specific genre, they founded a new music type which is still regarded as their trademark. Leaving the 4x4 basslines far, far ahead, switching from ecstasy to exultation to ecstasy to exultation, combining trippy flows with traditional sounds and a hypnotic bass. You feel comfortingly displaced, reminiscing on new situations by rhyming them with old ones.

They smoothly combining tribal sounds with electronics. The art of making traditional sounds sound untouched, as if they just cooperate by themselves with raw techno, euphoric synthesizers and overwhelming bass lines. As if the symbiosis was always there. Nobody can stay the same by not changing. By discovering new paths, we find out who we are. 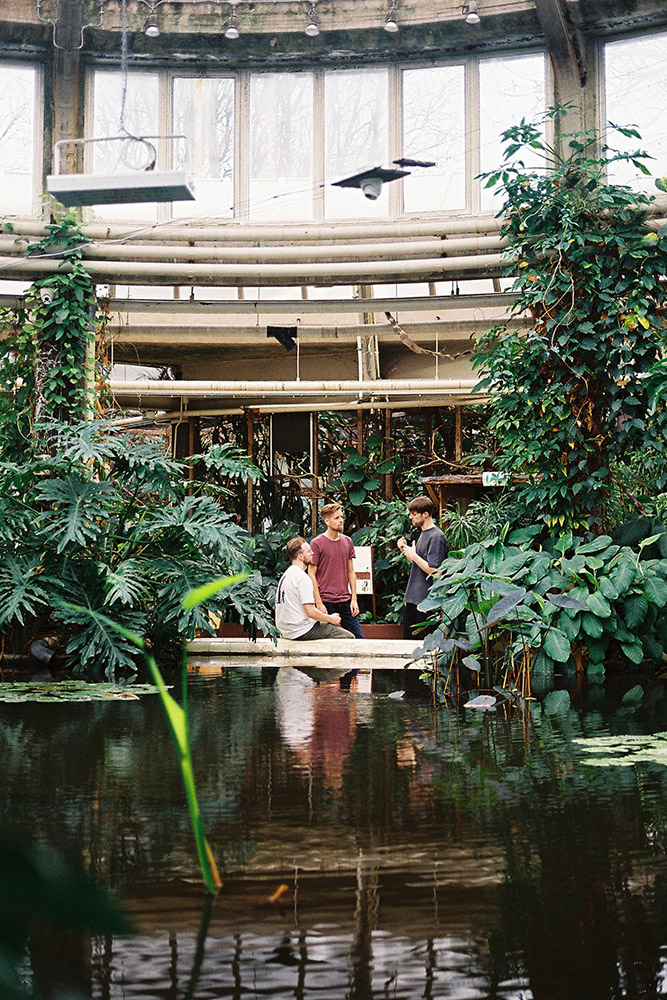