Two guys by the name of Ruede Hagelstein and Fraenzen Texas had the idea of using belt-driven turntables to conquer the world. They practiced mixing vinyls and bought at least one train ticket to get in and penetrate the heart of the capital. Techno Berlin of the 90s transformed their friendship to a revolutionary cell, which found a wooden breeding ground at Bar25 for mental and physical division.

Today, 15 years later, there are two grown men and sound producers standing behind the Kater Blau Djbooth and look back to quite some parties and releases for example on Upon You, Bar25, Feines Tier, Areal Records or TAU 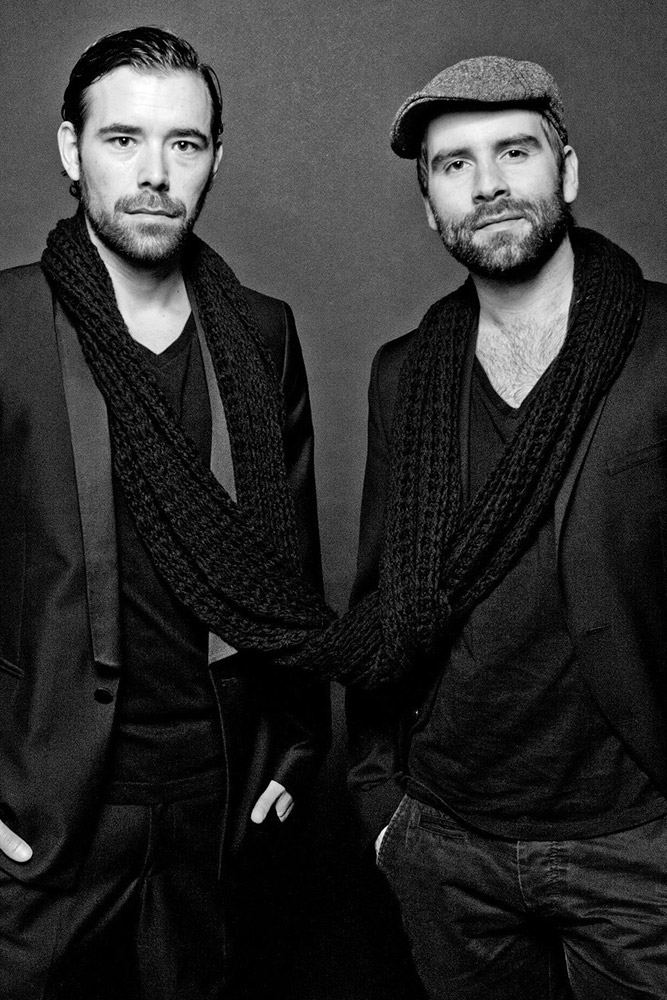