Being socialised by a bunch of Westphalian music enthusiasts of the late 90s, Philipp Fein commenced his musical career making himself a name as a respected Hip Hop DJ, only to end up realising that his true dedication would be electronic music. All these eclectic influences can be heard in his music, be it in his unpredictable vinyl- heavy DJ sets, his original productions and remix works (for example with Johannes Klingebiel as “106er”) or as co-founder, booker and resident of “Feines Tier”, one of Cologne’s favourite electronic music happenings. In late 2015 he opened the temporary space called „Jackwho“ in Cologne together with a bunch of friends. He has his residency in Cologne at well known Gewölbe and plays Berlin clubs like Kater Blau or Sisypos on a regular basis. Besides that he’s used the better amount of his recent leisure time to bring his bee keeping skills to perfection. 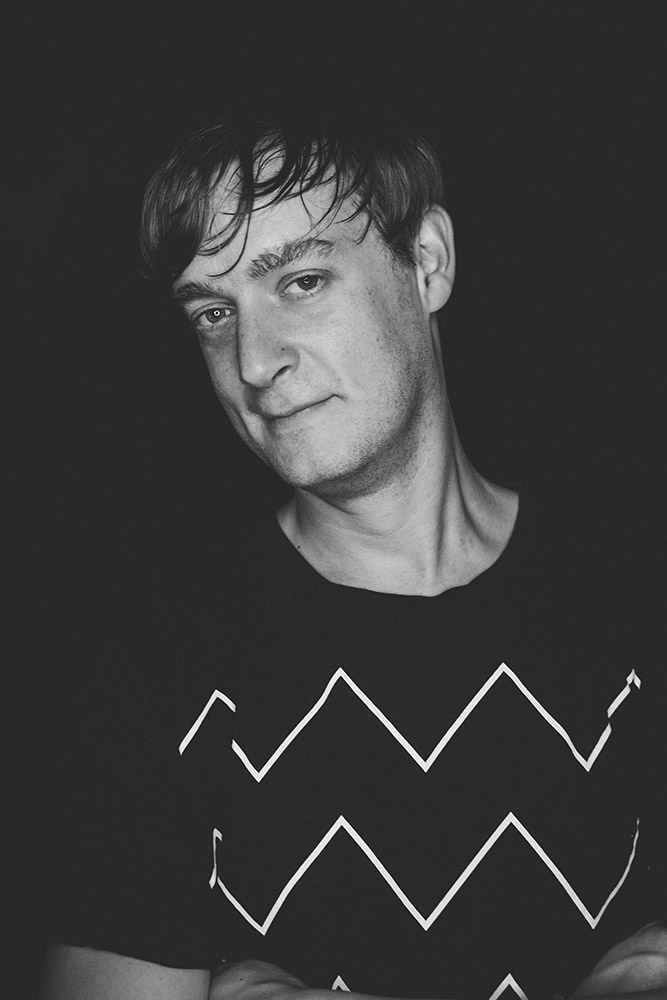