Over the past 10 years, Leipzig-based DJ and producer Ninze has established a significant and slow style of mellow and dreamy deep house. In addition to his solo performances, he gained international recognition with his live collaborations such as Ninze & Okaxy and Wide Awake, creating the subgenre "Ketapop".

After several vinyl releases with his various collaborations on Laut&Luise, his debut album "Comode 1" was released on "Feines Tier" in 2019. For his upcoming productions, it is already clear that his productions continue to evolve without leaving the typical sound.

Ninze has played his live sets in all corners of the world. The musical input from several US tours, performances at festivals like Fusion or Africa-Burn and in the clubs of Sao Paulo, Beirut, Tbilisi and of course Berlin can also be clearly heard in his special live performances and productions. 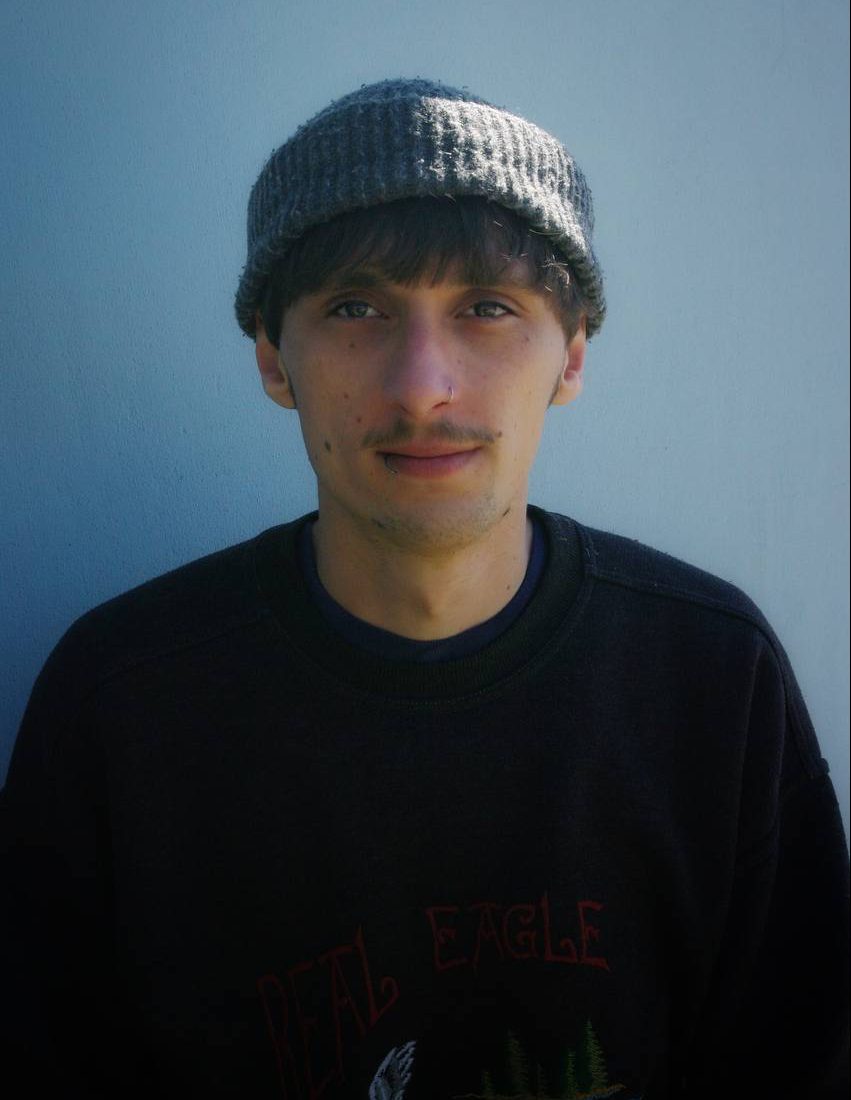