The sound of Martha van Straaten (Laut & Luise, Berlin) can be described as the patchwork of a thousand joyful days in the sun. With fond love forcolorful tunes from all over the world, she blends the musical treasures she discovers on her neverending journey.

When travelling to one of her shining performances, she dives deep into the local culture and absorbs the patterns, habits and sensual sensations of her surroundings just to translate all of these well collected influences into a multi-ethnic collage of sound. Martha van Straaten truly is a bright star in her genre: She brought her sound to countless countries on all five continents, happily performing in small-town clubs as well as on main stages of this planets biggest festivals, only to leave behind a most delighted audience.

As she is always seeking new ways to express her understanding of intercultural links in music as well adding her contribution to the development of a genre, Martha van Straaten produced a series of playful and carefully crafted edits which are also released on vinyl. There is no need to say that one can only expect the most while attending to one of her shows, as the eyes of a whole scene are resting on her and curiously waiting for her next move. 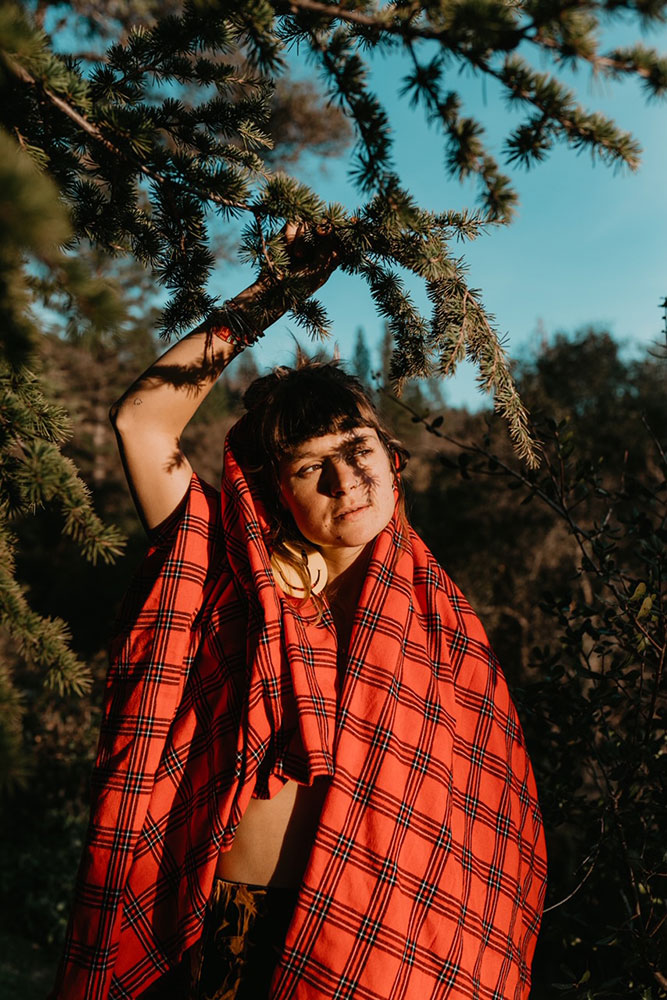