Luis Rosenberg is Austrian, Turk, Indian, Brazilian, Argentinian, Dutchman, Frenchman and Chinese. He is he and you and me and them and part of the whole. His sets represent a mosaic of modern and traditional cultures. His sound is influenced by Turkish pop, Estonian choirs, German synthesizers and Indian drums. His tones are glistering bright and dark, natural and shimmering and in a steady change.

Since 8 years Luis is playing for blogs and clubs from Berlin, Vienna, Paris, Budapest, Tulum, New York or Offenbach. His growing fan base appreciates it with clicks beyond the 100.000 mark. 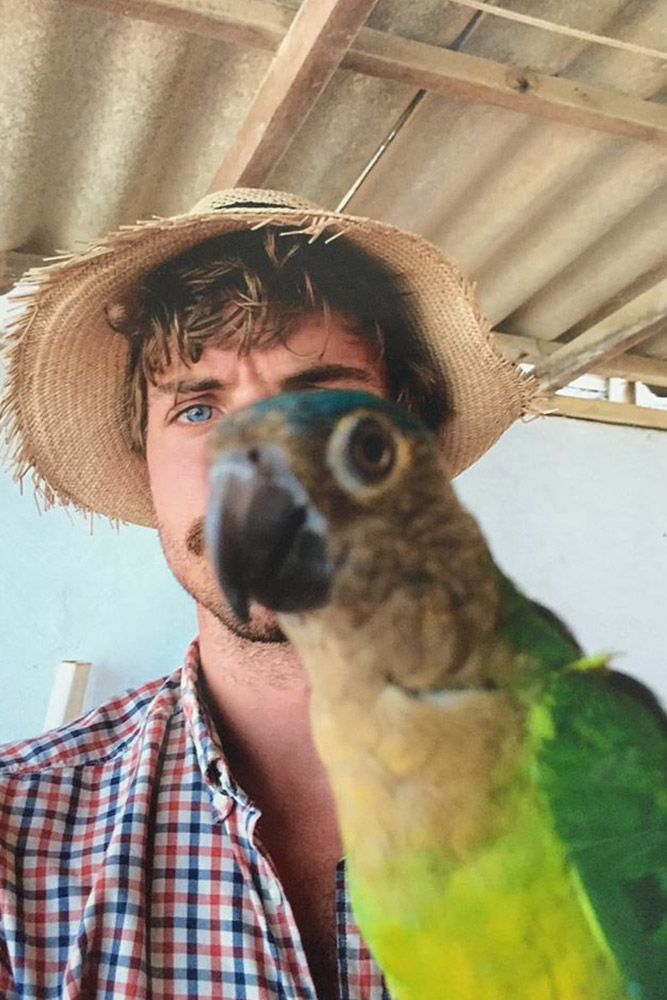