Jascha Hagen is a musician, record collector and producer.

Since 2008 he is constantly thriving to develop and emphasize his signature at making and producing music. As house music has become quite an established genre with a rather stable sonic environment in most cases, Jascha Hagen is seeking for new opportunities to rethink concepts and find new ways of expanding this world without leaving it.

His live performances are mainly driven by analog synths, self recorded and processed material and a cassette player to create colorful harmonics and melancholic atmospheres. Run over repeating drum layers, always trying to find the right amount of chaos and disorder inside the world of computer music.

Besides his solo career under his real name, he is one half of »JAJA«, together with Jan Soutcheck. As »Taro Nuhn« he is producing ambient and is performing with old tape recorders. Together with Jonas Wiese he forms »Ants On Sugar«. 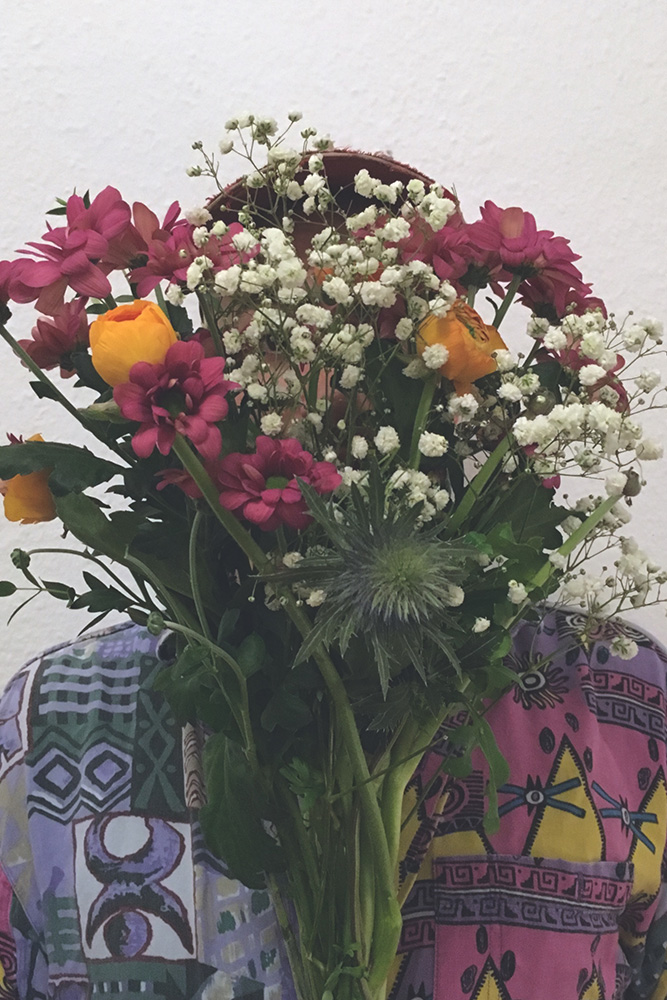