Visionaries are pearl divers in the sea of the ordinary; it is the belief in creating something special that empowers and drives them. Holger Hecler is one of them. His vision is clothed in the rhythm of the world.

With a perfectionist's dedication, Holger weaves what he encounters and what moves him into a melodious diary. These entries, however, are multi-layered, as the DJ and producer transcends both genre and national boundaries as a matter of course.

In order to make the musical cosmos tangible in the space of an hour, Holger Hecler builds a bridge between the Occident and the Orient. Those who set foot on it become wanderers between worlds. Those who let their own heart beat become one with the rhythm experience the energetic power of the moment. Such a moment arrives both with the beauty of a daydream and the knowledge that the extraordinary is possible.

Deep house and minimal techno form the carrier medium of a world music composition, whose apparent meaning is to be the answer to a question one wasn't aware of before. In addition to the graceful charm of his composition, Holger Hecler's music imparts both the belief in the moment and hope for the future – the characteristics of a visionary.

Holger Hecler is Berlin: part of the scene for more than 25 years, deeply rooted in collectives such as Bachstelzen and Kater Blau (Bar25), he is one of the most important representatives of the highly specific, spiritually fuelled club sound that the city is famous for. Every set of his is an ode to his audience, an acceptance of the moment, the culture and the setting, in order to process them acoustically. Internationally celebrated releases on Bar25 Music, Denature Records and Sonido Tropico. 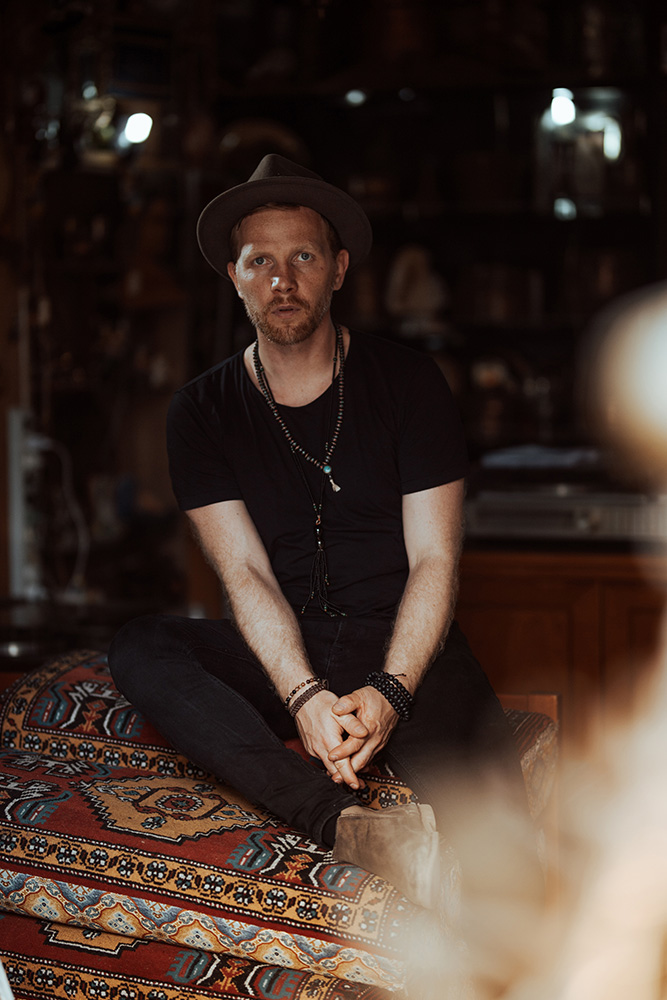