Grizzly, DJ & producer from Berlin is one of those rare animals that’s never been blinkered when it comes to good music.

He started in the early 90s to produce his own tracks with a little help by partners in crime go under the name TB909 and TB303. Grizzly left his mark with hundreds of dj-mixes under his moniker „GrizzlyMix“ since 2002. The range of these sets, mixing all styles of music with a Bud Spencer attitude of “I like it, I play it“ , guaranteed him fans from all over the world.

Throughout the years Grizzly has played in almost every club in Berlin from Panorama Bar/Berghain to Watergate, Bar25/Katerholzig and Salon Wilde Renate. Gigs in international clubs in England, Russia, France, Spain, Australia and even famous festivals like Nation of Gondwana, Fusion, Melt and MSDockville ensued.

His own annual event named “GrizzlyNation” has become a legendary gathering of musicians, fans & animals since the past years. In summer 2017 he joined the label, collective and animals from Feines Tier after working together on different projects succesfully.

Or generally spoken: Some days you get the bear, other days the bear gets you. 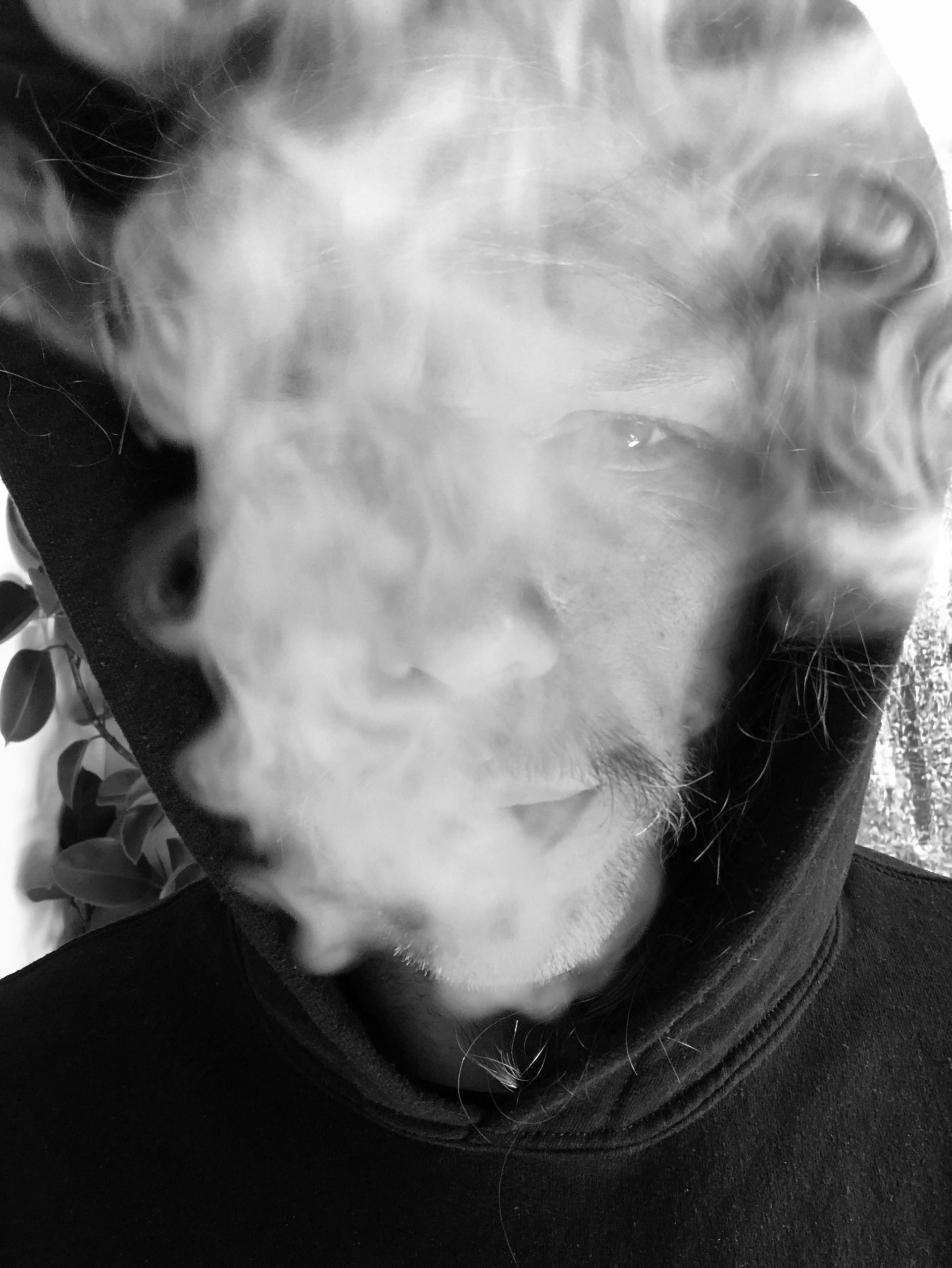