Franca is appreciated around the globe for her energetic, creative and groove-driven DJ sets. Playing on the fringes of techno and house, she is as tight on the controls as she is playful in her storytelling. Her unique ability to feel the audience, space and time, carefully capturing and then guiding the energy of the dance floor with focus and dedication, is one of her true trademarks.

Her international education in her hometown Munich, the years a rhythm guitarist in band, as well 10 years of “strictly vinyl“ have influenced her sound just as much as her dancefloor education in her 12 years of living in Cologne and the diversity of input in her new home Amsterdam.

Franca’s devoted approach to her work, cannot only be a heard in her continuing development as a DJ but also in her uprising qualities as a producer. With every release she proves this is a field, where she delivers with similar strength and diversity. Franca‘s deep connection with the Kater universe has been growing for years, until in 2018 she officially became part of the resident family. 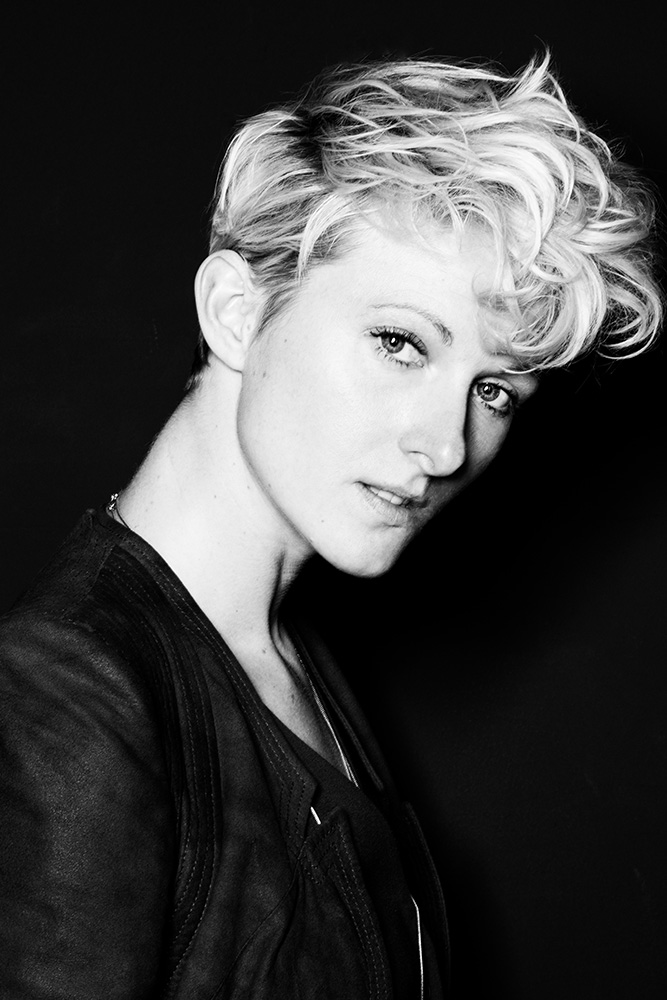