In the middle of the 90s Daniel Nitsch began organising major events in the field of crossover/hip hop/big beat. Being open minded to all kinds of music finally lead him to electronic sounds. In the early 2000s he released together with a friend some highly regarded EPs and Remixes as Nitsch&Gleinser on Labels like Lasergun, Pocketgame, Voltage Musique and many more. Motivated by their releases, Daniel founded together with friends the Recordlabel Voltage Musique. In the following years he played as DJ and Liveact under the spirit of Voltage Musique.

Since 2007 he works together with Andreas Henneberg on the well known project „The Glitz“. The musical background of Daniel and Andreas is as different as their personalities, but that’s somehow what makes it work so well.

In the last years Daniel Nitsch released more and more Solo-Singles and worked on official remixes for Samuel L. Session, Gary Beck, Hector Moralez, Douglas Greed, Hector Moralez, Thomass Jackson or Kotelett&Zadak. Daniel’s DJ-Sets are characterized by his long experience, a special diversity, soulful moments and a warm deep groove. But feel it for yourself! 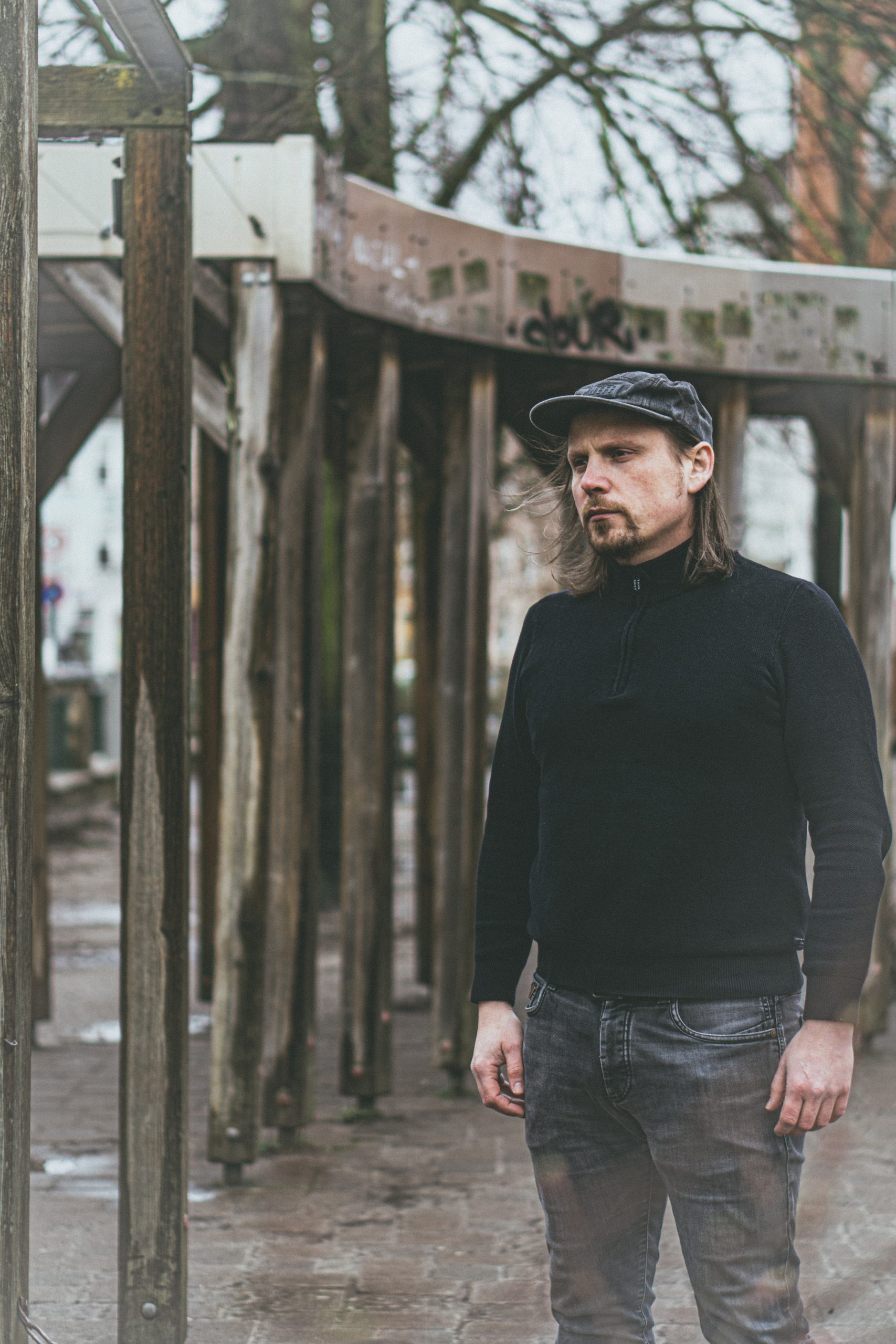