Constantijn Lange is an electronic music composer originally from Ostfriesland now based in Berlin.

Besides several releases on Laut & Luise since the early days, his productions appear on labels like Get Physical, Traum Schallplatten, Sinnbus, Platon Records, Egoplanet and many more.

His passion for thick layered synth melodies, jazzy and kraut - like vibes, atmosphere recordings, deep basslines and selfmade percussion designs give his music a recognizable vibe which can be heard on nearly every production he was involved in so far.

He spends a lot of time in his studio in Berlin, working on new music, remixing other artists and also engineering for other sound projects in the art scene. On top of that, he performs as a liveact in clubs and on festivals all over the planet where his music can be described as very emotional and personal. Repeatedly this amazed people in countries like Germany, Russia, Poland, Switzerland, South Africa, Austria, Belgium, Mexico and many more.

Constantijn’s ambition as an artist is to constantly evolve his productions and create music which carries emotions and energies into the clubs, to festivals and living rooms alike. 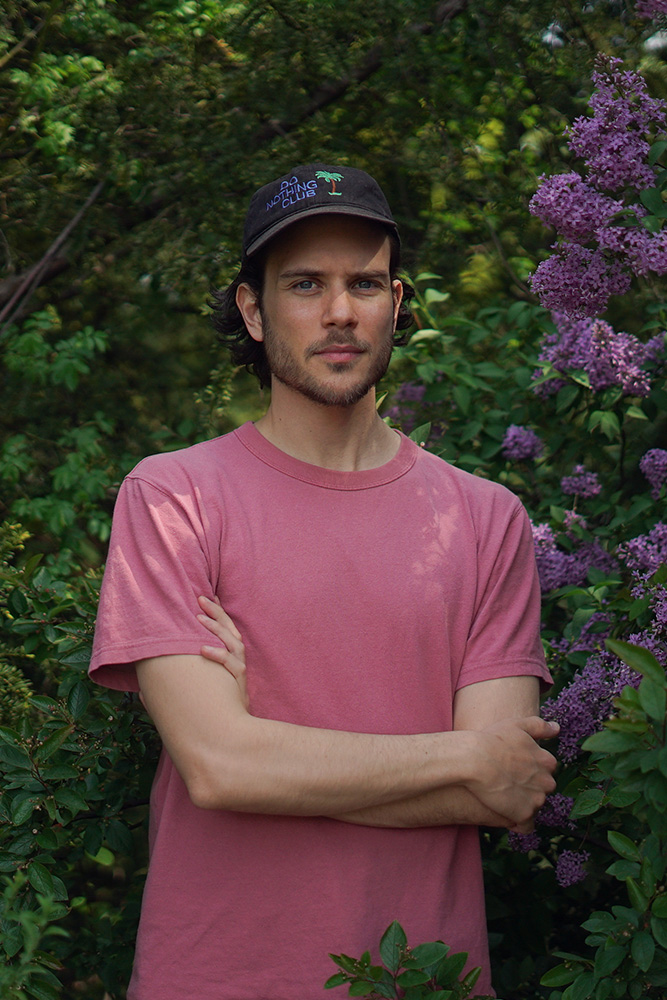