There are two things that unite the people: love and music. Lucky one who knows how to connect these elements and lucky for us that he became a DJ. And this is how his space shuttle reached Earth in the last decade (some people say it even came from Venus). With lots of devotion the Commander seeks out the most beautiful sang and spoken words dressed in their loveliest instrumental dresses for us. And as you know neither music nor love distinguish between colors the messiahs of love is not fixed on his musical roots as a founder of the legendary electro group Kombinat 100. That is how we can listen to a sweet repertoire of Folk, Country, Reggae, 80ies, Hip Hop, Pop and Acoustic sophisticated with special and far away imported cover versions. So it is no surprise that hearts break open and dance floors, car radios, internet streams and couches turn into a place of salvation and satisfaction. 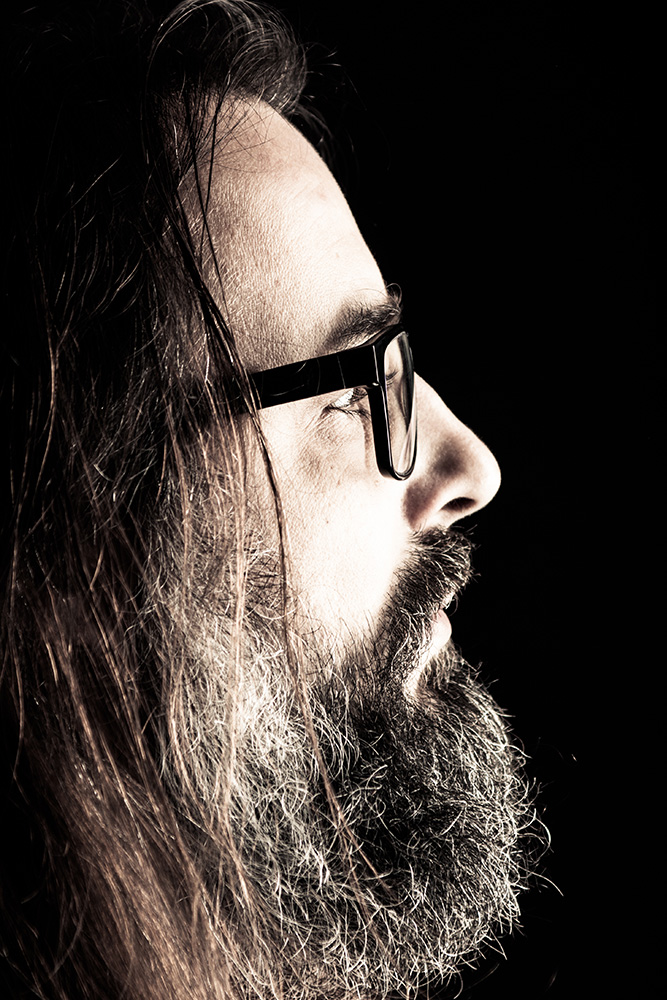