Since her EP debut in 2011 Ana Helder is part of the global team Cómeme, and as a producer, she has developed a steady, growing discography with a deep musicality and an open attitude to house music, amplifying the genre with discreet boogie, disco and funk particles.

Her DJ sets are dedicated to the rough riding way of dance music, where a loco kind of Jack is king and wily rhythms thrill your senses. In 2011 she was selected for the Red Bull Music Academy, edition that took place in Madrid. Ana had played in most of the more important clubs and festivals like Panorama Bar, Contact Tokyo, Salon des Amateurs and Zukunft between many more. She had played in Boiler Rooms, Red Light and Beats In Space, among others and her monthly spot on Dublab is continiously streaming.

In 2020 ́s may Ana has dropped “Landpark” a five new tunes EP on Müstique that if you listen you’ll wish acid never dies and a month later Ana made her debut on legendary Optimo Music Digital Danceforce with “Boleto 101” EP where some psychedelic overdubs on a Minimoog fill the funky space. In 2022 the busy Argentinian lady released an EP on recordJet called Lost Themes dropping four tunes from the archives. In between Ana produced remixes for Theus Mago & Thomass Jackson, Pletnev or Philipp Gorbachev. 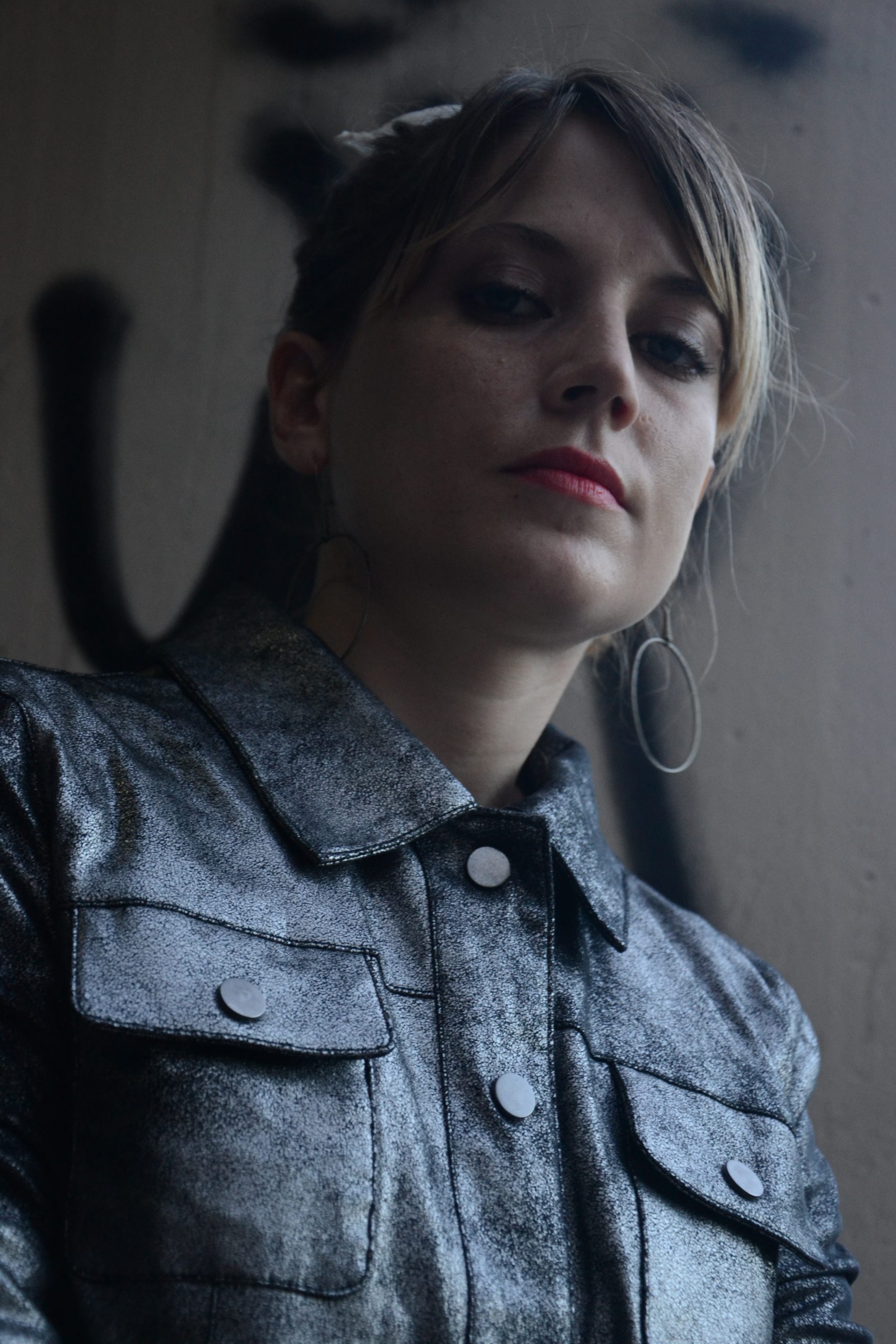